As the sun began to rise this morning, Cycle looked over to me and said -

“Damn, it’s like a temporary MOMA in here. It’s what MOMA should be, but unfortunately never will be. One of these days guys like Doze Green and others in this room will be in places like the MOMA. But until then, they’re in here. I’ve never seen, or experienced, anything like this in my life ”

“Nothing like this has happened in New York since PS1 opened back in the day.  The energy of Haring and Basquait, you can feel it in these walls.  This is truly something special that probably won’t happen again in a long, long time.”

Over the next couple of days we hope to tell the stories behind most of the pieces done inside 11 Spring.  But until then, here’s some of the first images just to tide you over for a few hours…. 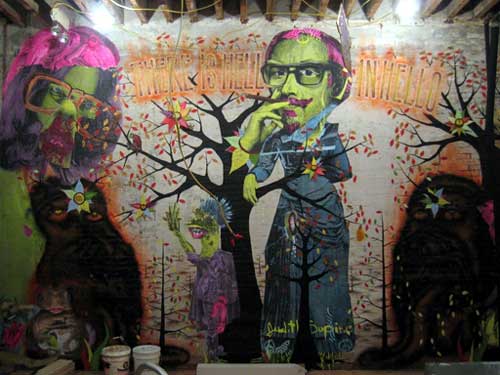 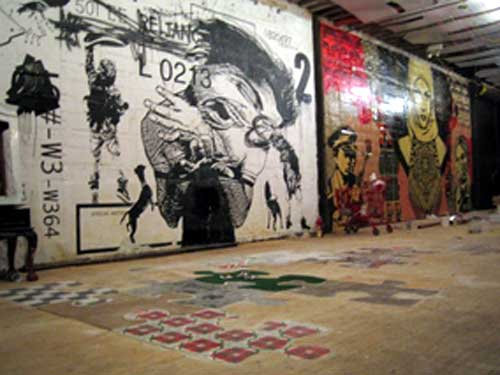