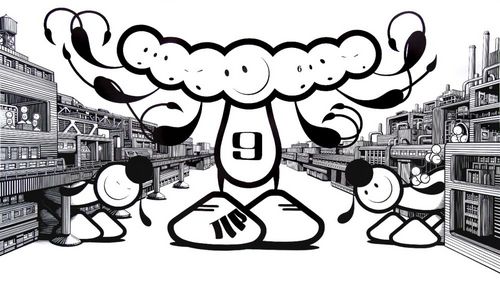 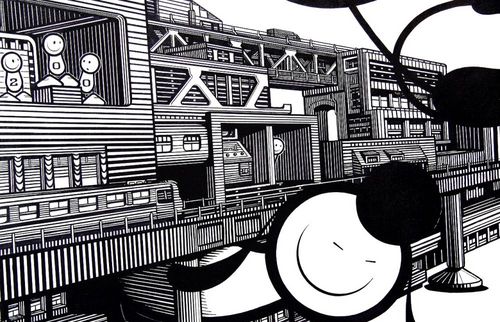 When we learned that Bob and Chaz, the two founding members of The London Police back in 1998, were joining forces once again, we were absolutely thrilled.

For the past week Bob and Chaz have been in Brooklyn, working on a massive canvas for a local collector (shown above).

If this is any indication of what’s to come from TLP in 2009, its going to be a very good year for them.  Look out for shows in London and Amsterdam shows in April and May respectively.