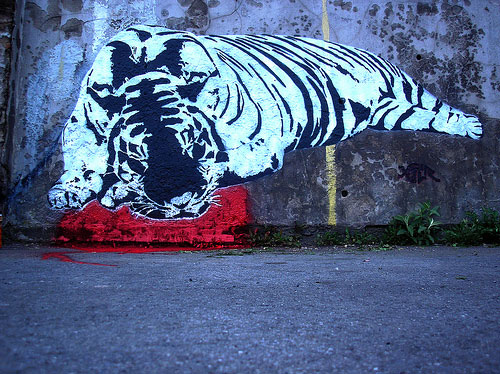 “Celtic Tiger is a name for the period of rapid economic growth in the Republic of Ireland that began in the 1990s and slowed in 2001, only to pick up pace again in 2003 and then have slowed down once again by 2006. During this time, Ireland experienced a boom in which it was transformed from one of Europe’s poorer countries into one of its wealthiest. The causes of Ireland’s growth are the subject of some debate, but credit has been primarily given to free market capitalism: low corporate taxation; decades of investment in domestic higher education; a low-cost labour market; a policy of restraint in government spending; and EU membership - which provided transfer payments and export access to the Single Market. “