A few weeks back we mentioned that we were putting together a Creative Database of all the incredibly talented artists that read our site each week.  We’ve received hundreds of amazing submissions from all over the world.  One artist who’s work we liked a lot, and wanted to share with you, is Juliana Neufeld from Toronto, Canada: 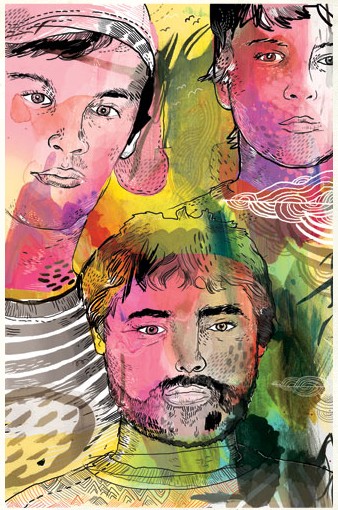 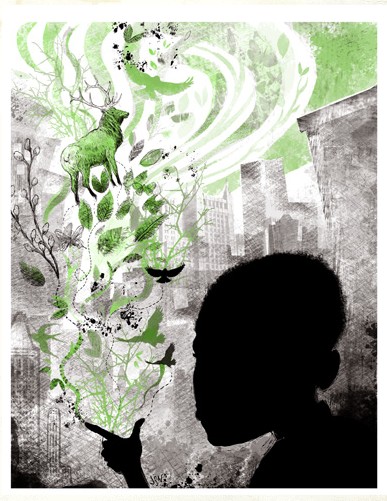 Bio: Self proclaimed Queen of the wild things, Juliana Neufeld’s childhood in the country was spent building forts, scouting for Bigfoot and hunting for buried treasure. Today, Juliana spends her time exploring the concrete jungle of Toronto, claiming territory and fraternizing with other creative animals while striving to create a body of work that reflects the youthful optimism and adventurous spirit of her youth. Juliana’s art can be found on canvas, scribbled in journals, printed in magazines and tucked in nooks and crannies throughout the world wide web.

To learn more about the Creative Database, and to submit your work, click here.