If we were to poll all of the artists who we’ve featured on the Wooster site over the years and asked them which illustrators, graphic designers, and artists they’ve been most influenced by in their work, the name Alan Aldridge will likely be near the top of the list. 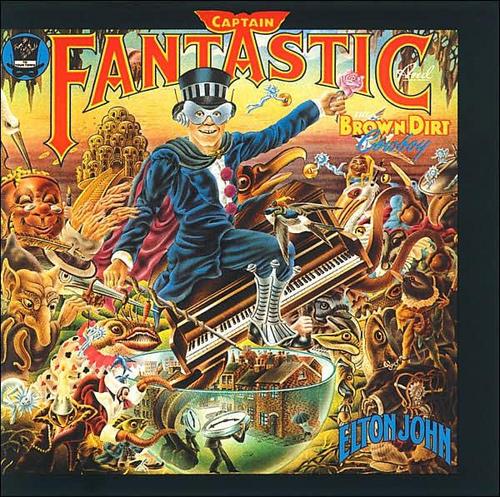 It was Alan Aldridge who designed the iconic album cover for Elton John’s Captain Fantastic and the Brown Dirt Cowboy, as well as lyric books for the Beatles and album covers for the Rolling Stones and the Who.  Aldridge is also the artist who created the iconic identities for both the Hard Rock Cafe and House of Blues brands.  Aldridge’s work personifies the psychedelic graphic style of the ‘60’s and ‘70’s.

We were absolutely thrilled when over the weekend our friend Isaac Tigrett sent us a ton of never before seen images created by Alan for “BOZO’S HOT PIT BAR-B-QUE” a “recession proof” restaurant concept that Isaac and Alan have been quietly developing over the last few years and are now in the process of finding a buyer.  (Isaac’s offering a $500,000 finders fee, so if you’re interested, click here)

More than just a collection of images, the Bozo’s project is a rare opportunity to see how a designer like Alan, working alongside Tigrett, can create an entire universe around a single iconic word - Bozo.

To see the entire Bozo’s collection, and to learn more about the project, turn up the speakers on your computer and click here. 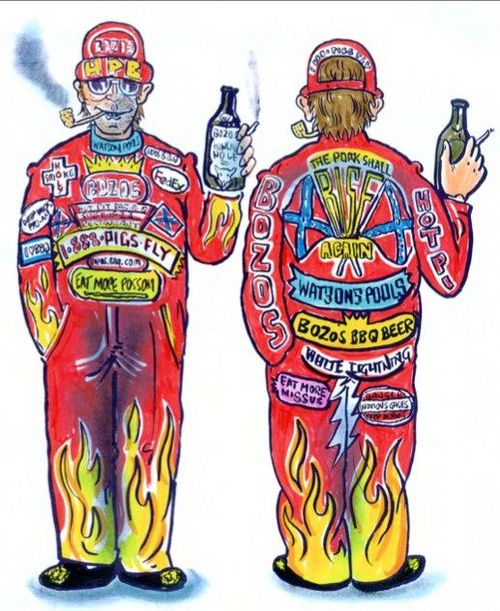 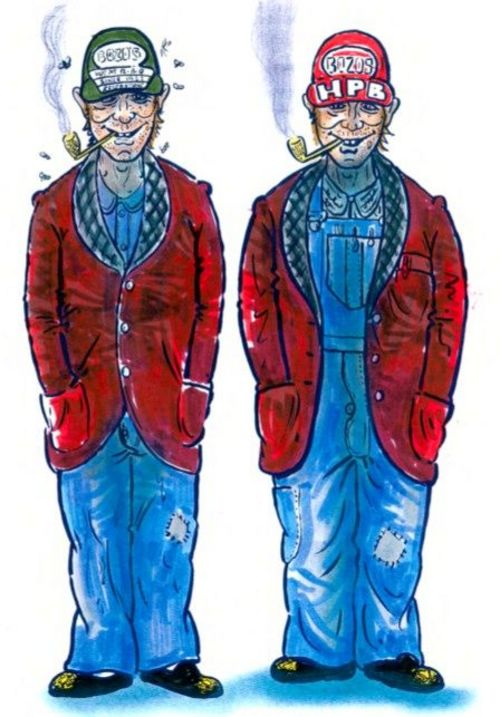 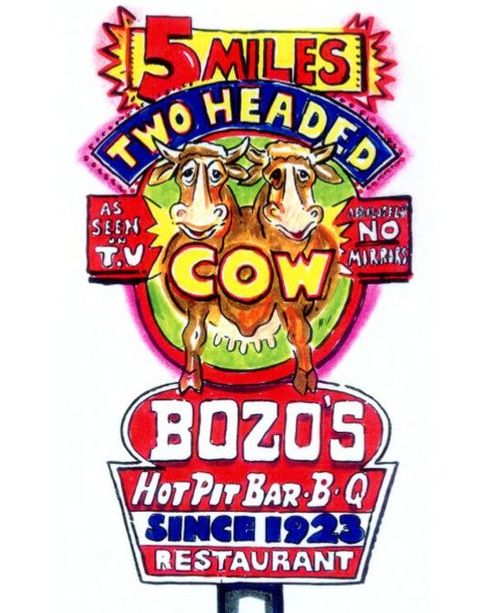 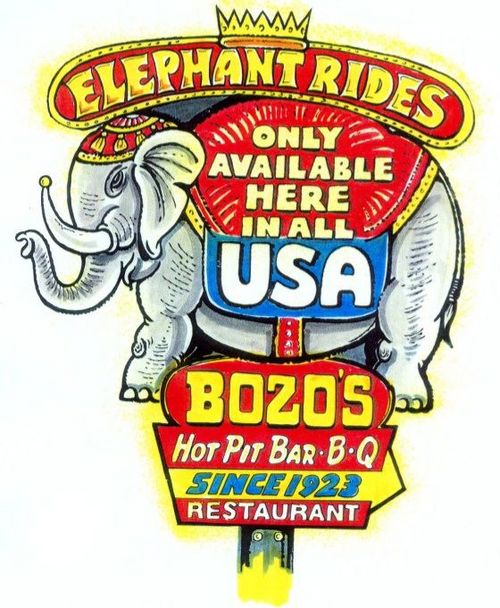 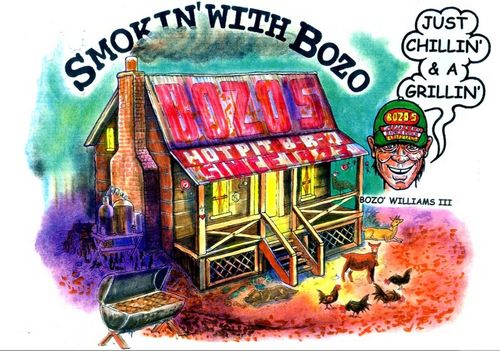 (Also, if you’re in London between now and the end of January, be sure to head over to the Design Museum where Alan is having his first major UK retrospective)