Istanbul was the most rewarding city to reach along the Sign Language Tour. This recent tour took over 24 months to organize and plan so going from the conception point in San Francisco to Istanbul, the farthest East the tour was scheduled for was such a rewarding feeling of accomplishment and excitement. Taking a bus from Bucharest, Romania to Istanbul was an experience all in itself with intense border patrols and all of the illegal smuggling going on. The saying goes “East meets West” and Istanbul is a city so Distinct with its interweaving of Western culture and Eastern Traditions that makes this city have such charm and character. *A very large THANK YOU to Eren, Eggeman, Khan, James and Aylin for letting me sleep on your floor, taking me around Istanbul, and all of the Late night expeditions… Above 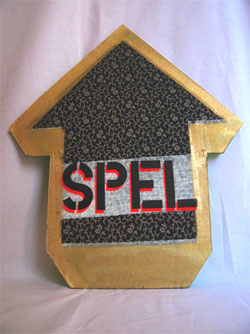 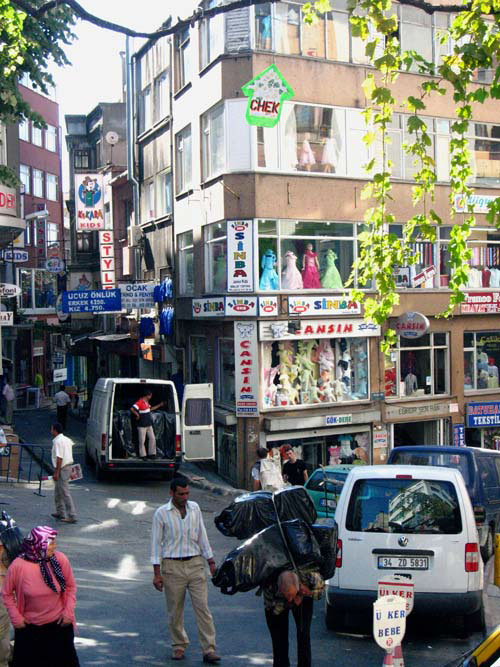 This Arrow Mobile blends in naturally with the leaves from this vine. The first form of “Spell Check” was a system that would “Verify” instead of Correct a word. Back then Spell Check offered no suggestions for incorrectly spelled words. This was helpful for typos but it was not so helpful for logical or phonetic errors. SPEL/CHEK…Please verify this photo to see what you find as out of place. 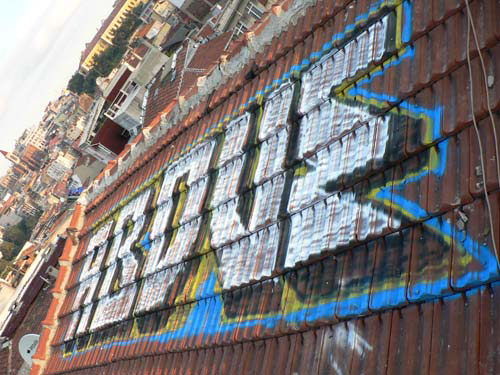 In all of Istanbul there is not a single Graffiti Store! My Turkish friends knew a guy who sold “Car” spray paint and we loaded up on low-quality paints. We barged some rooftops and tried our best. (tilt your head left) 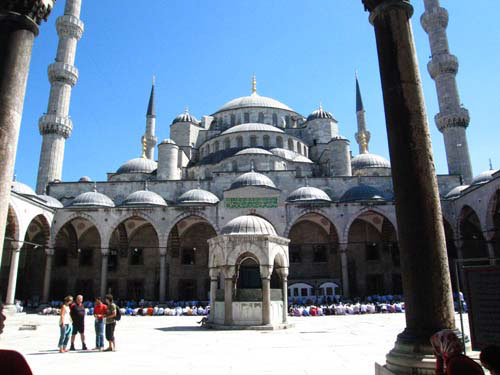