As we celebrate our 10th Anniversary of the Wooster Collective website, we asked a group of artists who we showcased in the beginnings of the website the following question:

The following response comes from Stikman: 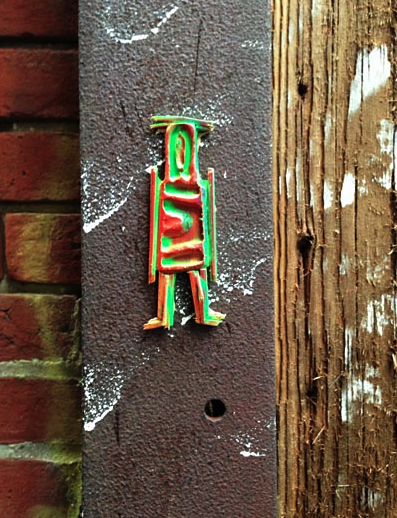 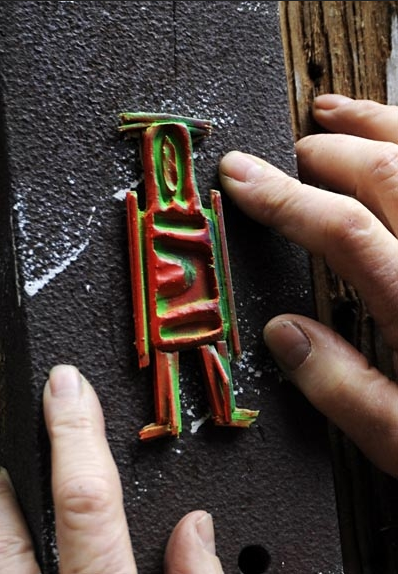 I believe that embracing the unknown is a critical element in my work and I seek discovery as a profound influence.  I am glad for all of the new stimulations as I walk down the street. But upon reflection of this topic I realized I wish someone had told me how fast the last ten years would go by. I know it is only a perception issue but the pace of change has caused time to seem like it is speeding by faster and faster with each passing year. Everything is new today and forgotten tomorrow.  Everything is available twenty four hours a day and it all bleeds together like never ending mash-up. This is neither a bad nor a good thing but it does have the effect of making ten years ago seem like just yesterday.  I tried to address this problem in my art in 2007 by starting a ten year Tribal/Primordial cycle of stik figures. This has allowed me to slow down my thinking and take a long view of a project instead of my usual manic approach. Each year I produce a new unique figure which I install over and over again during that calendar year. I am now in the seventh year of the cycle.